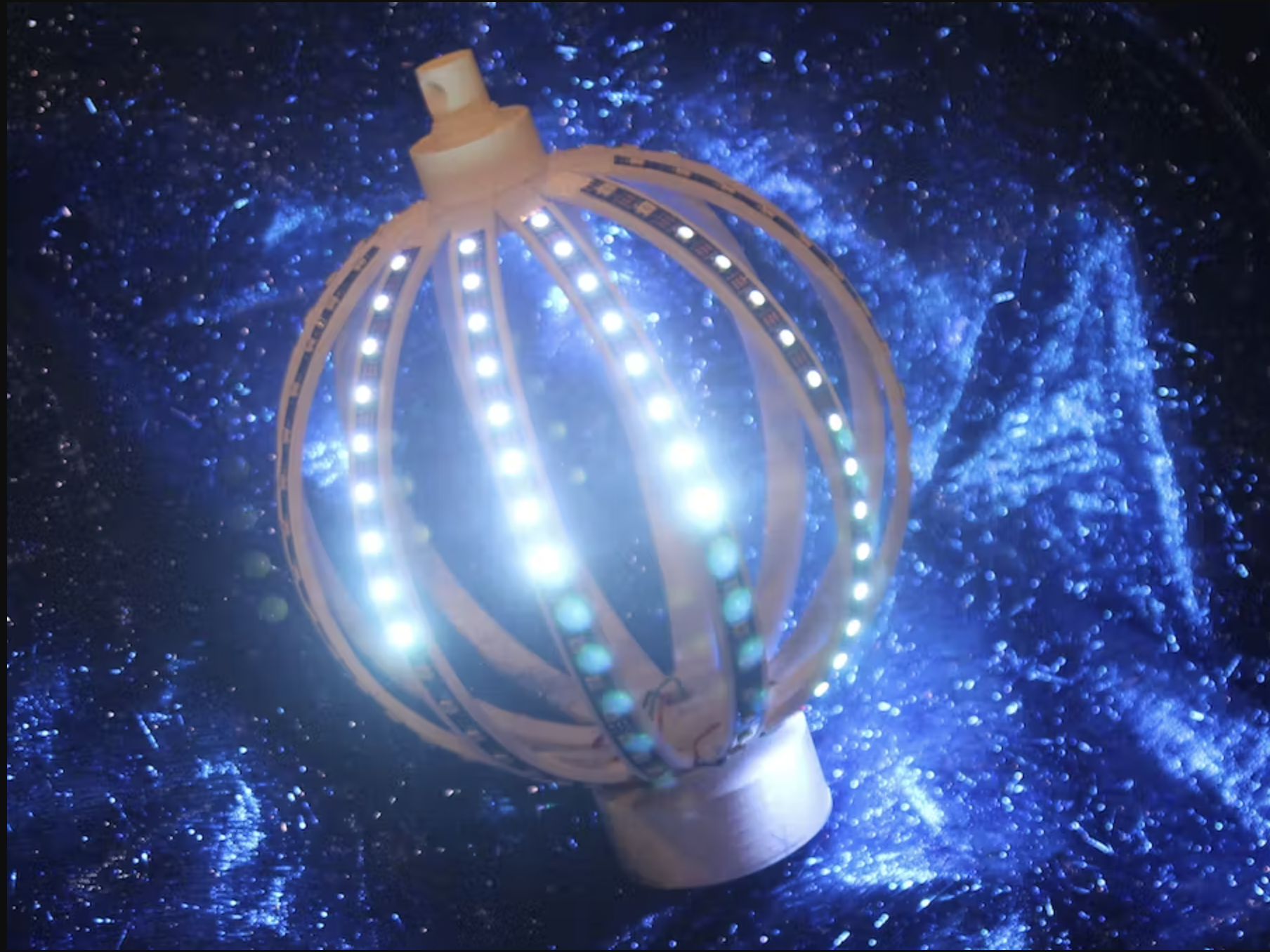 Overview:
During this class, students will create a holiday display with chasing LED lights using the Arduino, a microcontroller that can be used to control electronics. In this class, you’ll learn simple electronics and the basics of Arduino and dip your toes into Arduino programming (don’t worry, it’ll be easy!). Students will take home their own Arduino and some basics of programming.

Students will learn the basics of the Arduino microcontroller, how to power LEDs to create a “chasing lights” effect, and how to integrate the Arduino into projects. These LEDs will then be attached to a simple laser cutout of your choice. Students will learn about the essential components of an electronics project.

James W. Johnson is the Executive Director of MAKE Santa Fe and has been a maker for most of his life. He is typically found in the Woodshop at MAKE but has dabbled in electronics since his father introduced him to H.O. scale trains as a kid. He owns a business, Mindshare Labs, which specializes in websites and mobile apps.